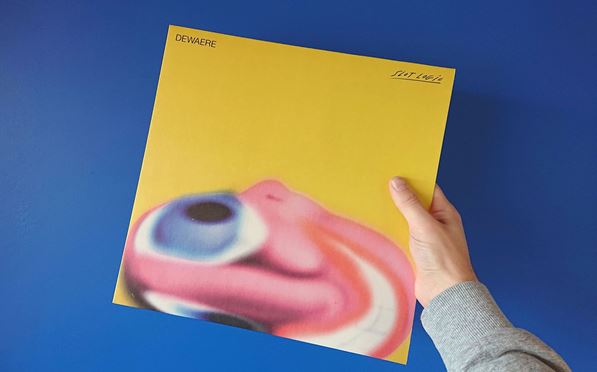 If you had to live your last moments amongst piles of rubble, sporting your half shredded swimmers, walking around a pool miraculously still intact, Slot Logic by Dewaere would be the perfect sound track to suit such an apocalyptic occasion.

In amongst the album's sour guitars and mg42 style rhythms, the intense, boiling sounds from Dewaere peak the adrenaline throws that your first grenade; while the heart drums fast, ready to pounce.